Stories from the Olympic Park

For the 10th anniversary of London 2012, we remember the history of the Olympic site in Stratford. Where now stands the Queen Elizabeth Olympic Park, the Olympic Stadium, and the ArcelorMittal Orbit, this land used to be the industrial home of many important factories.

Listen to the oral history clips below to learn more about the site's heritage.

Our project Tubular Bells and Copper Flowers celebrates the 2012 Olympic and Paralympic Opening Ceremonies 10 years on. We have been interviewing local people who volunteered to perform in the ceremonies, to record oral histories for our archives. Inspired by their amazing experiences, we've run workshops with community groups to remember and reflect on Newham's starring role in the 2012 Opening Ceremonies.

"It was, you know, the proudest moment of my life - I'm a mother, I'm an award-winning teacher, but it was the proudest night of my life. I could not be any prouder of what we did that day and just being a part of it."  - Kulvinder

The podcast below was made by Newham residents in a podcast workshop for Newham Heritage Month at London Stadium Learning. Participants chose and edited the sound clips in the podcast, from oral histories of local people who volunteered in the 2012 Olympic and Paralympic opening ceremonies.

Listen to the sound clips below to hear from local people who performed in the ceremonies. These oral histories are now stored in our archive, to remember their once-in-a-lifetime experiences. 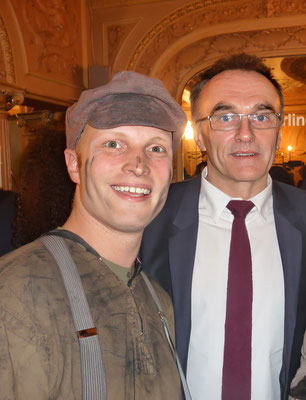 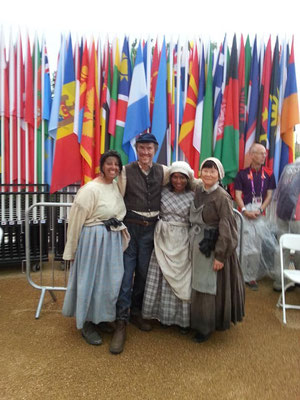 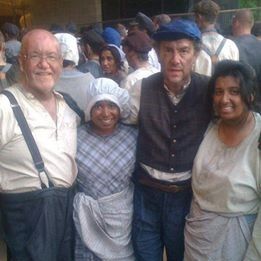 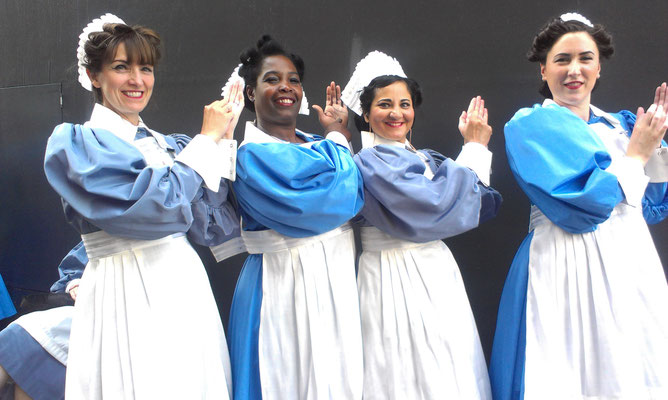 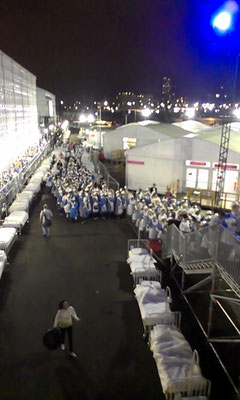 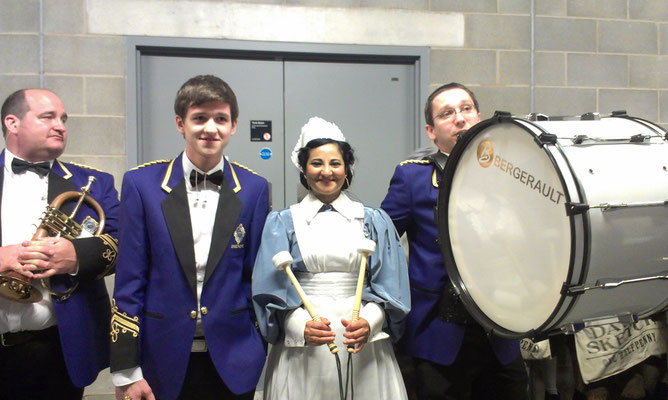 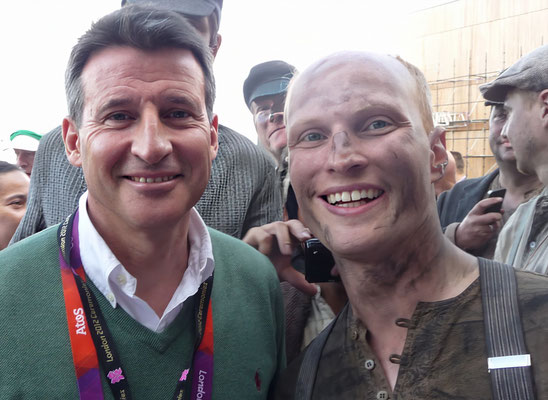 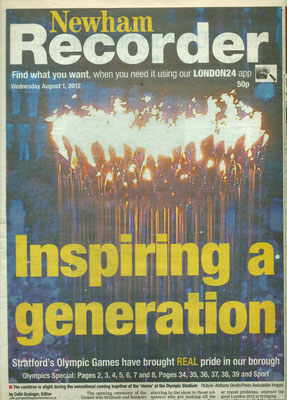 Cookie Policy
Disclaimer and Notice and takedown policy: If you are a rights holder and are concerned that you have found material on our website, for which you have not given permission; or is not covered by a limitation or exception in national law, please contact us in writing stating the following: 1. Your contact details | 2. The full bibliographic details of the material | 3. The exact and full url where you found the material. It will then be removed as soon as possible.
Log in Log out | Edit
Close